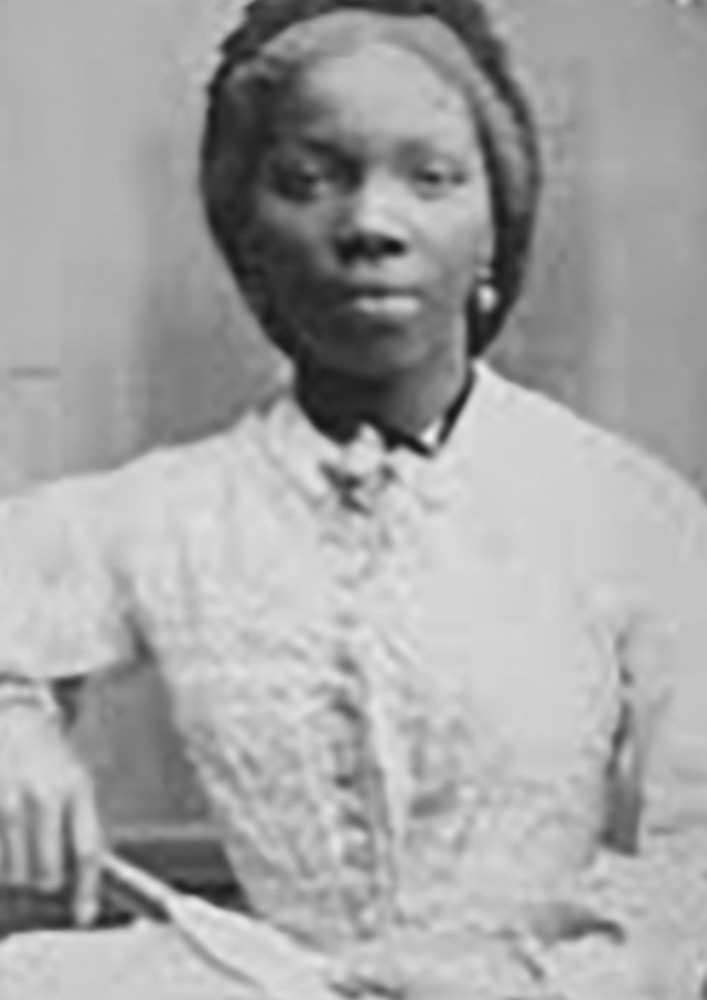 (1753-1784)Celebrated Poet, First Published Black Writer  A pioneering African-American poet, Phillis Wheatley was born in Senegal/Gambia around 1753. At the age of 8, she was kidnapped and brought to Boston on a slave ship. Upon her arrival, John Wheatley purchased the young girl, who was in fragile health, as a servant for his wife, Susanna. Under the family’s direction, Wheatley (who, as was the custom at the time, adopted her master’s last name) was taken under Susanna’s wing. Her quick intelligence was hard to miss, and as a result, Susanna and her two children taught Wheatley to read and was actively encouraged in her literary pursuits by the household. Wheatley received lessons in theology, English, Latin and Greek. Ancient history was soon folded into the teachings, as were lessons in mythology and literature.  At a time when African Americans were discouraged and intimidated from learning how to read and write, Wheatley’s life was an anomaly. Wheatley wrote her first published poem at around age 13. The work, a story about two men who nearly drown at sea, was printed in the Newport Mercury. Other published poems followed, with several also being published, further increasing Wheatley’s fame. In 1773, Wheatley gained considerable stature when her first and only book of verse, Poems on Various Subjects, Religious and Moral, was published, with the writer having received patronage from Selina Hastings, the Countess of Huntingdon, in England. As proof of her authorship, the volume included a preface in which 17 Boston men, including John Hancock, asserted that she had indeed written the poems in it. Poems on Various Subjects is a landmark achievement in U.S. history. In publishing it, Wheatley became the first African American and first U.S. slave to publish a book of poems, as well as the third American woman to do so.