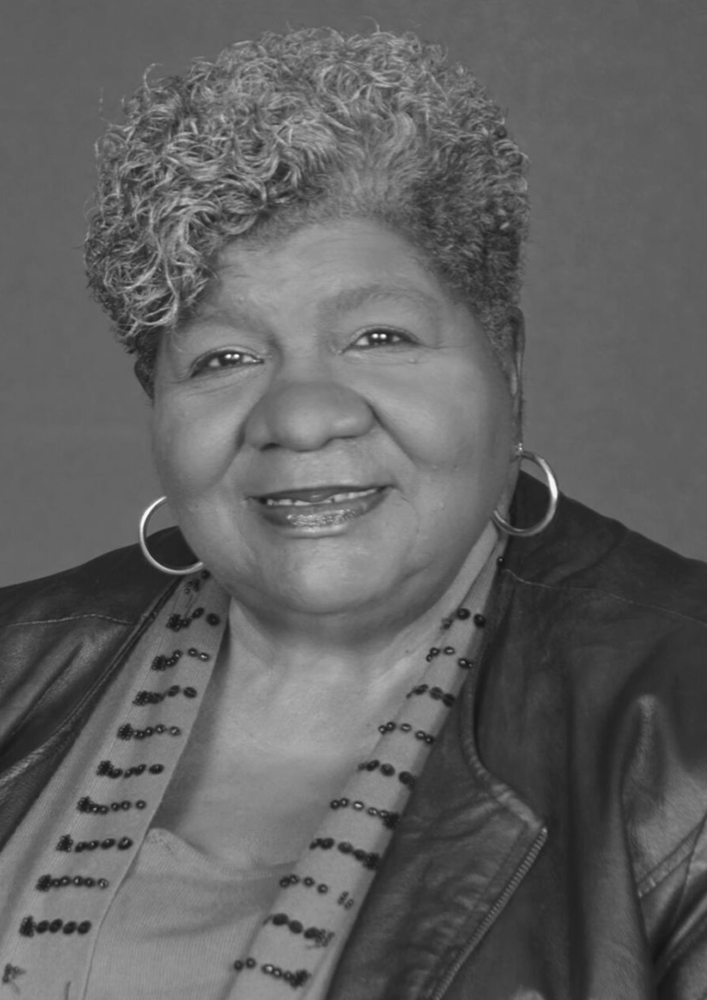 Gladys has left a long and enduring legacy of service, commitment, and dedication to working on issues of the Greensboro Black community.  She was born of humble beginnings in the Greensboro Claremont neighborhood, graduating from Dudley High School in 1963.  Twenty years later she had garnered the expertise and wisdom that allowed her to establish a healthcare business that enjoyed the reputation for being the largest healthcare business being run by a black person in the state of North Carolina: Gladys was president and CEO of Shipman Family Care Home Care Services.

She was the first woman to lead the Greensboro NAACP, a two-time Greensboro NAACP Mother of the Year and one of the founding members of the International Civil Rights Center & Museum.  She also previously served on the city’s Human Relations Commission. As a teenager, she protested the segregated lunch counter at the Woolworth Department Store. Over a lifetime she would work to end discrimination and other inequalities as a trailblazer and pioneer.

Gladys was, indeed, a local philanthropist. She helped organize the first annual Martin Luther King Jr. breakfast and parade alongside other activists. During election years, she helped promote the Underground Railroad, a transportation service to the polls. She fought for and financially supported causes that helped people who were struggling and empowered women. Wherever there was a need, she showed up; where there was a battle to be fought, you could expect her to suit up.  She was a mover and a shaker in every way in her community.

When she joined with the Black Pearls Society, Inc. as an inaugural member, she stepped out front financially to help launch this organization.  She was excited and enthusiastic to be so associated.  Her life was a story of Black Pearls achievement.

The Black Pearls Society is a sisterhood created to nurture, train, and sustain the culture of the strong Black woman in generations of women of all ages. We believe that women play a significant role in today’s society of inequities and we intend to define that role, accept that role, and persevere in that role while educating future generations to do the same until those inequities are a thing of the past.